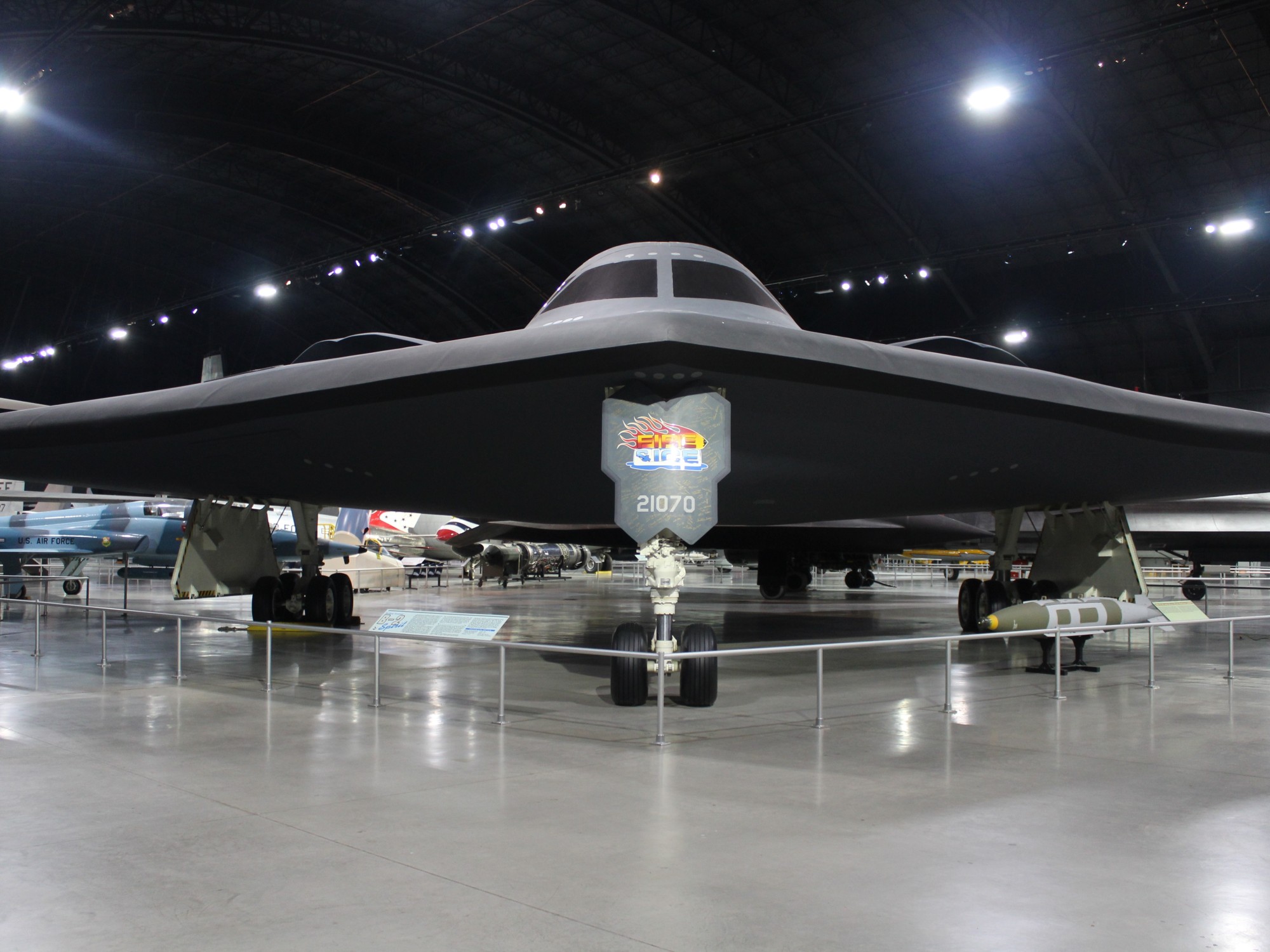 Growing up, I wanted to be one of two things: a pilot in the Navy or an interior designer. Judging by how I have made my house a home, I think I would have been an OK at the latter, but given my irrational fear of being out of the Earth’s gravitational pull, I would have made a lousy pilot. But my fascination with flying is still there, as is my interest in the technological developments being made by armed forces across the globe. 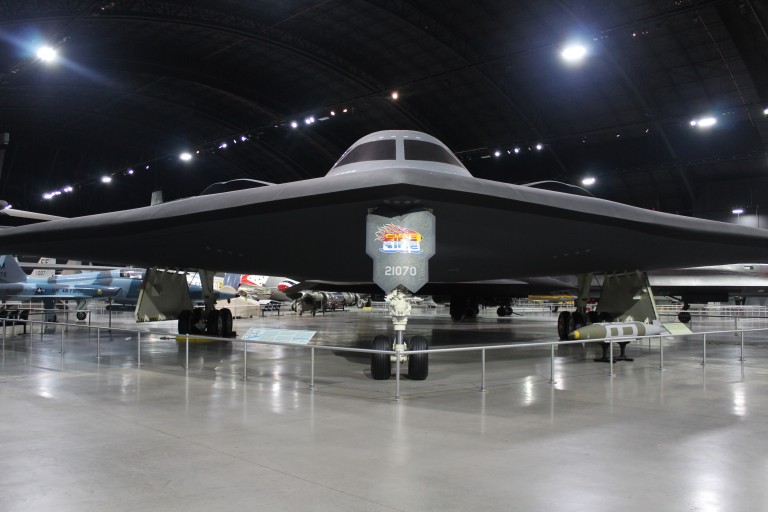 Last month I got my fill of flying machines at the National Museum of the US Airforce in Dayton, a mere hour up the road from us. The 1,120,000 sqft (!) space houses well over 360 aircraft and missiles, and is jam packed with artifacts and displays documenting the history of the Air Force, making it the largest military aviation museum in the world. Knowing that we would be doing a disservice to the wonderfully curated exhibitions to speed through and try and stop by every single display, we planned ahead and on the drive up, we picked three exhibition spaces that we considered “must see”: the Space gallery, and the Presidential gallery. 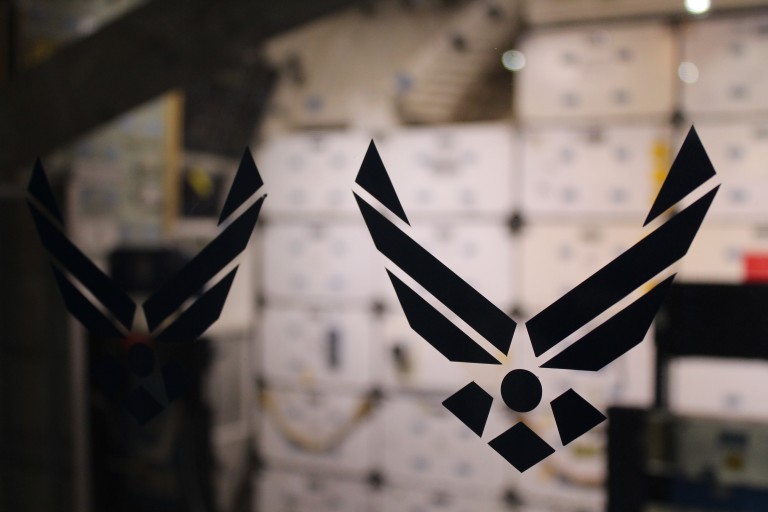 I don’t know what I enjoyed more in this gallery – the hands on, interactive experiences available in the Space Shuttle Landing Experience (third times the charm for me! I crashed it twice before a final successful, albeit bumpy landing) and the Space Shuttle Crew Compartment Trainer. The CCT really brought home how intricate and intimate the crew areas were up in there. The training module, that houses a toilet, galley, flight deck and storage compartments, gave exceptional insight into the world of space exploration. Through films and documentaries, we have become some familiar with the set up of flight decks- all those switches and gauges- but to see everything up close was awe inspiring. I was particularly taken with the bathroom set up and the toilet! We learned that it took some astronauts several minutes to strap themselves down to the basin. I can’t say I ever gave much thought space poops, but included in the 500+ hours of training were sections on how to prep for suction section of the toilet, though no doubt this came after learning how to prep for launch or emergency escapes! 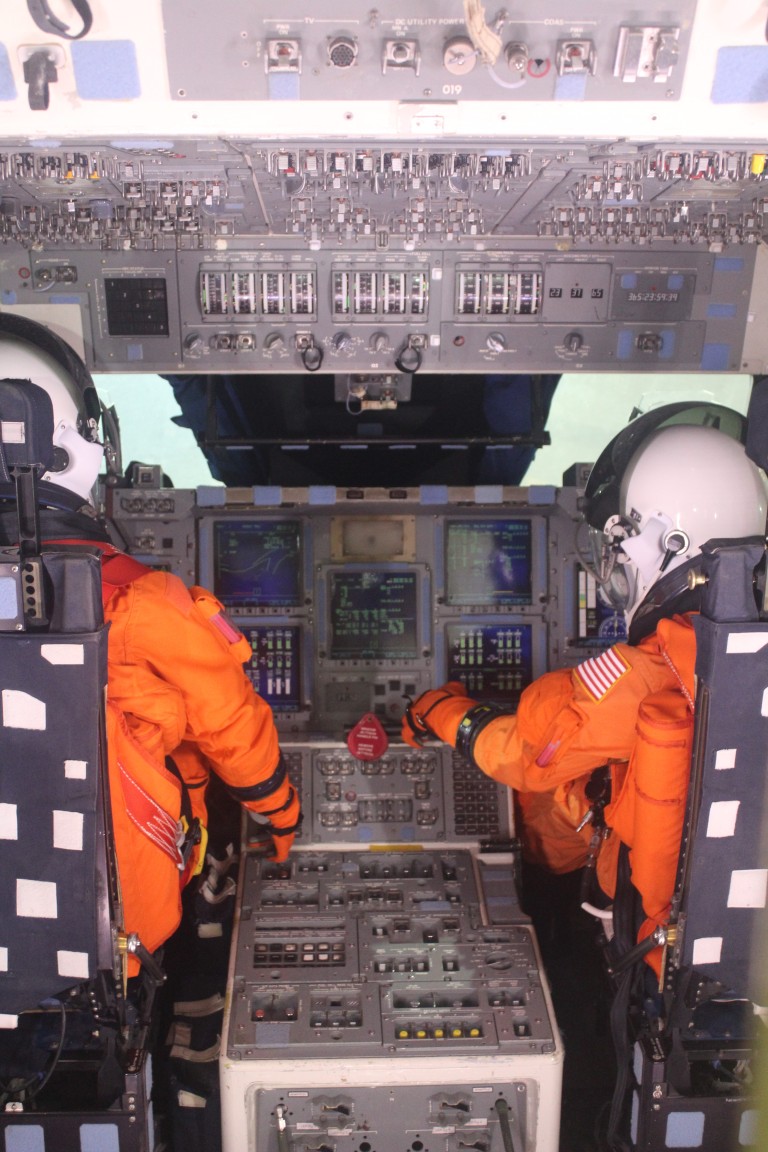 This was our last port of call and it was one of the most well curated and outstanding displays of any museum I have visited. To walk the aisle of the Air Force One that flew Jackie Kennedy out of Dallas after the assassination of her husband was extremely humbling, and it was clear that the exhibition was put together with a great deal of care and consideration. As you squeeze passed galleys and restrooms, you find yourself standing a mere inches from where Lyndon B. Johnson was sworn in. 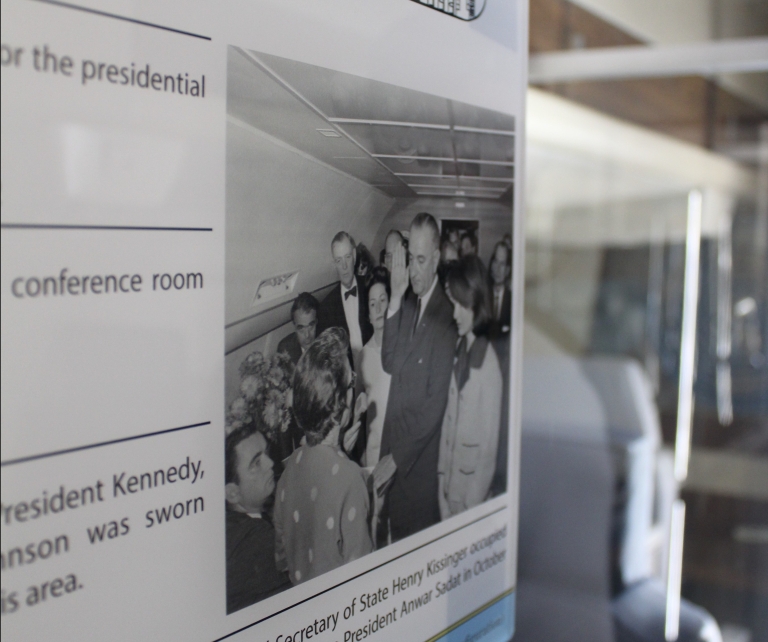 A single photo is displayed on the glass. It shows the iconic image of Johnson taking the oath of office next to Mrs. Kennedy, still wearing her blood stained Chanel suit and suddenly the sheer magnitude of the place you’re in becomes apparent. The SAM 26000 has a rich, diplomatic history that includes the development of it’s now internationally recoginised colour and emblem, but the tragic, untimely death of JFK that is so beautifully memorialised. This aircraft touched down in Germany, Vietnam, Egypt…even Queen Elizabeth II has walked those aisles, on a visit to the US in 1983. 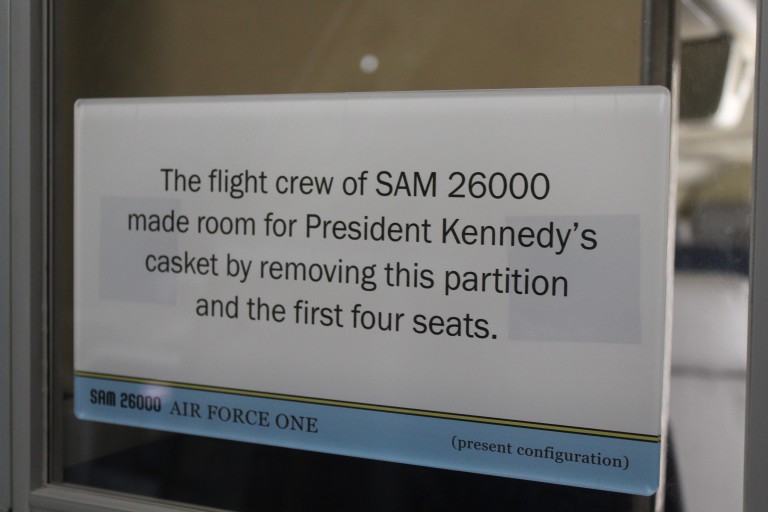 This exceptional museum is open year round (closed Thanksgiving, Christmas and New Year’s Day) and admission is free. There is more than enough to make a full day of the museum, or, like us, you can dedicate your time to a handful of exhibits and return to complete the exhibits at a later date.